In response to recent COVID-19, we will now be offering consultations and follow-up sessions by secure video conferencing from the comfort of their home. We are currently open to new patients.

Would you like to switch to the accessible version of this site?

Don't need the accessible version of this site?

What is bipolar disorder? Continued 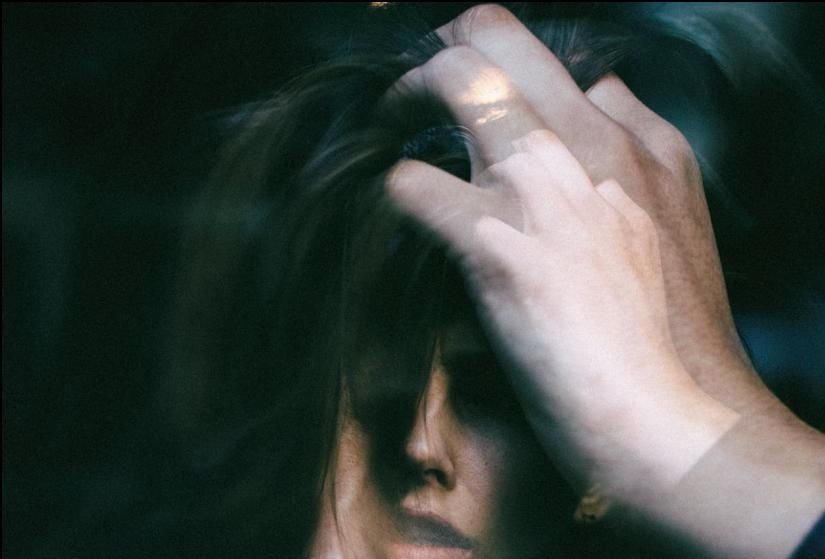 As I said in my earlier post, bipolar disorder commonly runs in families. Environmental factors such as stress, sleep disruption, and drugs and alcohol may trigger mood episodes in vulnerable people. Though the specific causes of bipolar disorder within the brain are unclear, and in balance of brain chemicals is believed to lead to dysregulated brain activity. Let's talk a little bit more about bipolar 1 disorder.

You can reach out to my office if  you would like to be evaluated for symptoms that are concerning to you.

Hours are subject to change. Please contact office for availability on a specific day and time.