In response to recent COVID-19, we will now be offering consultations and follow-up sessions by secure video conferencing from the comfort of their home. We are currently open to new patients.

Would you like to switch to the accessible version of this site?

Don't need the accessible version of this site?

What does bipolar disorder? Continued 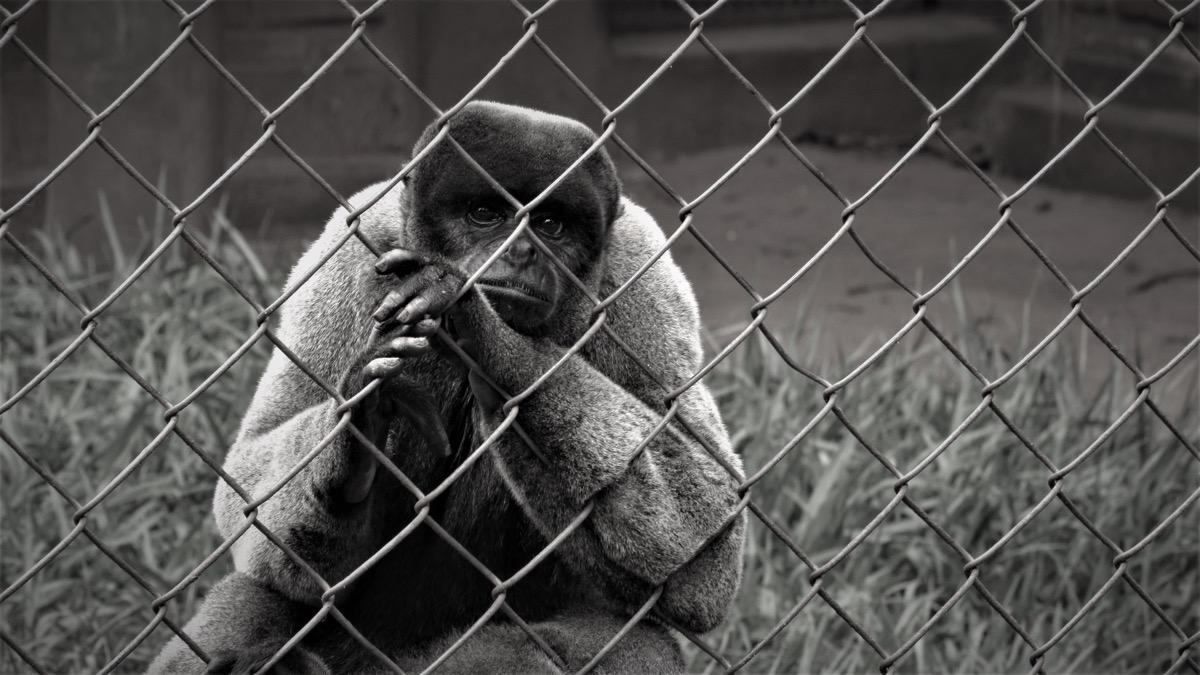 Today we will talk about the symptoms of Major Depressive episode.

-loss of interest in activities the person wants enjoyed.

-Feelings of worthlessness or guilt.

-Frequent thoughts of death or suicide.

Hours are subject to change. Please contact office for availability on a specific day and time.